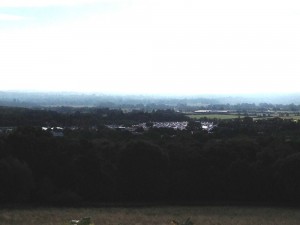 We enjoyed a great show at the weekend called Busfest 2013.

This is a VW Show that has a great following, bringing in visitors from all over Europe.

There was plenty to see and do and many Popaloo’s were sold. The 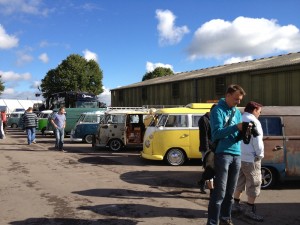 We made some great contacts and some friends that were unbelievable.

What started as a small event called VANFEST in 1994 at the Malvern Show ground, UK has grown to become the world’s LARGEST INTERNATIONAL BUSFESTIVAL event for owners, lovers and enthusiasts of Volkswagen Transporter Van’s.

Held over a 3 full days in September, with over 8000 vehicles 25000 people attending plus over 300 trade stands the BUSFEST provides absolutely everything and anything you could possibly want to do with VW transporters plus a whole lot more.